Will you save Salur and Kothara Hospitals?


“We are really struggling to keep our hospitals open, to keep our staff properly resourced in order to keep our essential work for leprosy-affected patients continuing…

“We are facing a funding crisis. So any help you could give we really appreciate it… We want to keep our doctors, nurses and our paramedical staff active and properly resourced so they can continue their vital work to see leprosy defeated and lives transformed.”

At a time of the global COVID-19 crisis, The Leprosy Mission Hospitals in India are facing an emergency of their own: an urgent funding crisis.

This funding crisis is placing vital services for vulnerable leprosy patients at risk. Whilst services are free for leprosy patients, Leprosy Mission Hospitals receive a large part of their income from fee-paying patients.

Many of these patients are no longer coming to the hospitals creating a revenue shortfall.

Leprosy Mission doctors, nurses and health workers are doing everything they can to help each person who comes through the hospital doors; the quality of their work has recently received praise from the Indian
Government.

But without funding, their life-saving work won’t be able to continue.

Salur and Kothara Hospitals are at breaking point

Kothara Hospital is facing a shortfall of $200,000. Salur Hospital a $155,000 shortfall. We must act now to ensure we keep leprosy expertise.

In the darkness, there are places that are bringing light, healing and hope – Salur and Kothara Leprosy Mission Hospitals in India. Both hospitals treat people affected by leprosy as well as the wider community. This is where vulnerable people find refuge and support.

Will you help save Salur and Kothara Hospitals?

The staff at Salur and Kothara Hospitals long to give people like Manisha the operation they need, but they can’t do this without your support.

Now, maybe more than ever, we’re in this together. Without you we simply can’t do it.

Here is a breakdown of the need at both hospitals – this is what your gifts will go towards: 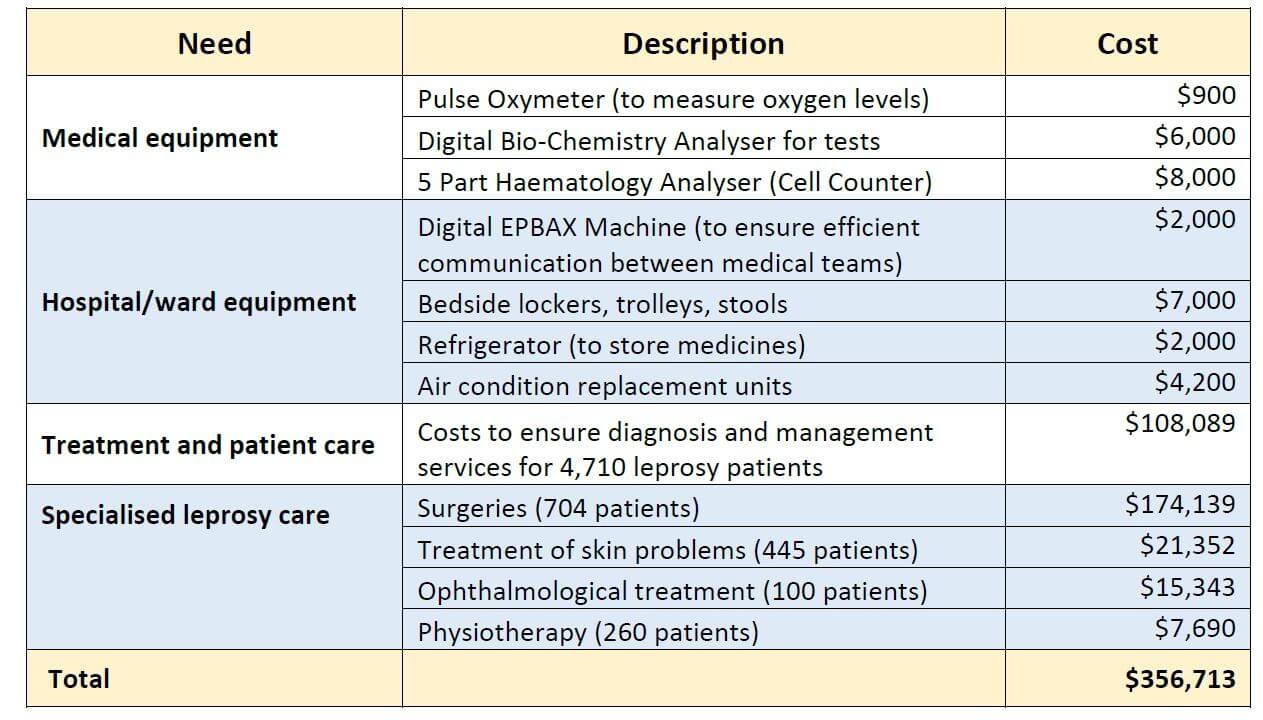 Specialist leprosy care is under threat

For many years, the teams at Salur and Kothara have offered free, life-changing treatment and surgery for people affected by leprosy, giving them the chance to rebuild their lives.

These hospitals are a place where miracles happen; fingers move again, and feet take their first steps in years.

But now the staff are struggling to continue their vital work to treat people with leprosy. Vital income from fee-paying patients has stopped coming in due to the Coronavirus pandemic keeping people away. Many people have lost their jobs and can no longer pay for their medical treatment.

Without your help people affected by leprosy won’t be able to get the surgery they need. Will you help save Kothara and Salur Hospitals? 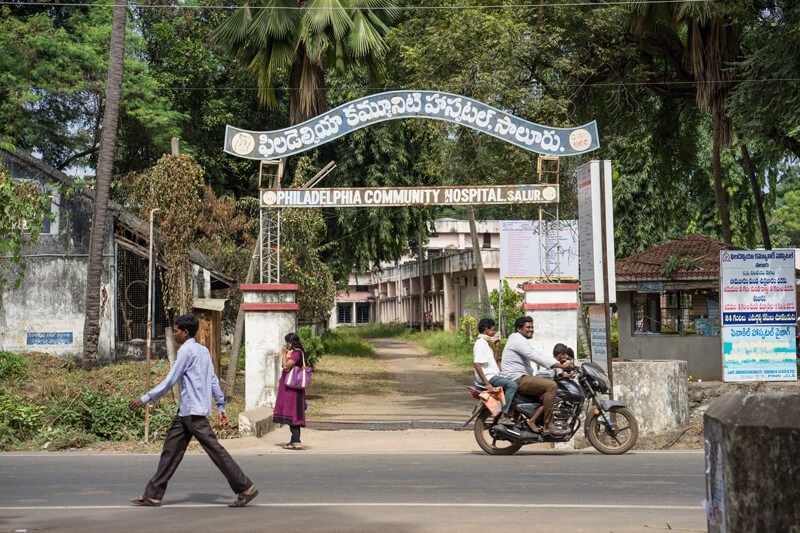 Without your support Salur and Kothara Hospitals won’t be able to serve the people who need it most. 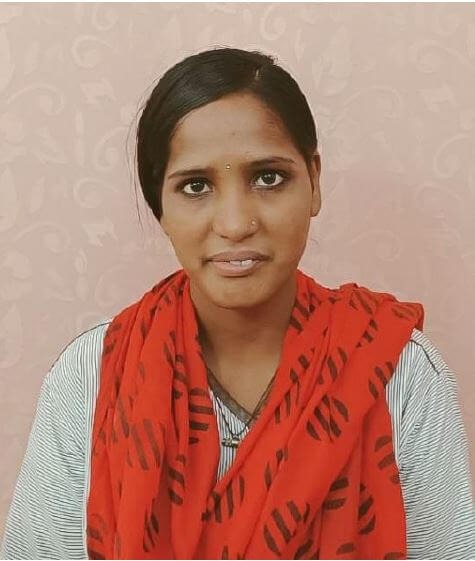 Manisha needs an operation to correct the clawing in her hand

It is for people like Manisha that we must keep the hospitals running.

She is only 20 years old. Can you imagine how terrified Manisha was when she found out she had leprosy?

Manisha needs an operation to correct the clawing in her hand.

Her fingers became stiff and difficult to move. She could no longer stroke her little boy’s hair and, when he clung onto her fingers, she couldn’t grip him back.

Already struggling to care for her son each day, Manisha was devastated when she had to stop working.

Leprosy stole her independence, stability and self-worth. When all she had was the comfort of her little boy’s hand in hers, leprosy took that too.

India has the world’s second largest population: more than 1.3 billion people. As the seventh largest country in the world, it is known for its diversity of landscape, wildlife, and people groups. 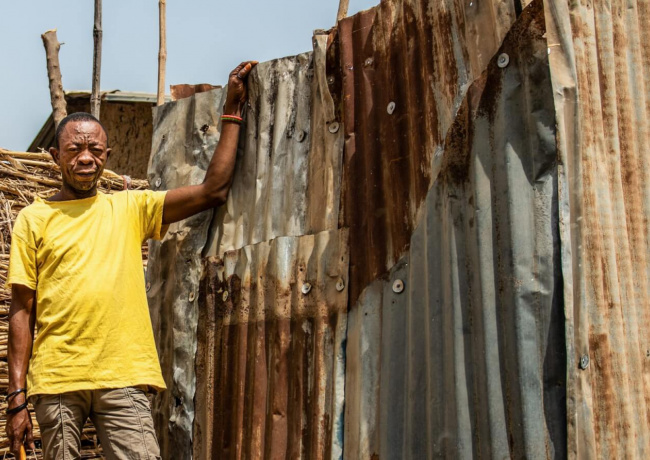