How is Leprosy Treated

And how to you get it?

Leprosy is not a highly contagious disease, it has a long incubation period (the period between infection and seeing symptoms). For leprosy, this is five years on average, but can be anything between one year and 20 years. During the incubation period, an infected person does not have any visible signs or symptoms but may already be infectious.

Anyone can be diagnosed with leprosy, but 90-95 percent of people never develop leprosy, however much they are exposed to M. leprae.

How is leprosy transmitted?

We have learnt throughout 2020 how important it is to know how a disease is transmitted. Knowing to wash our hands, maintain social distancing and cover our mouths has helped communities across the world combat the spread of COVID-19. Understanding the transmission of leprosy will help us to combat transmission of the disease, as well as other problems associated with leprosy.

Leprosy is caught through droplets of moisture in the air coming from a person who is infectious.

Scientists are still not 100 percent sure how leprosy is transmitted and there is a lot research being conducted to find out exactly how it happens. In The Leprosy Mission teams in Bangladesh, India and Nepal are all working on transmission studies.

Most scientists believe that leprosy is caught through droplets of moisture passing through the air from an infectious person who has leprosy, but has not been treated with Multi-Drug Therapy (MDT). Only 1 in 10 of people affected by leprosy are infectious.

However, even if you live with a person who is affected by leprosy and is infectious (has not received treatment) your risk of contracting the disease is low. 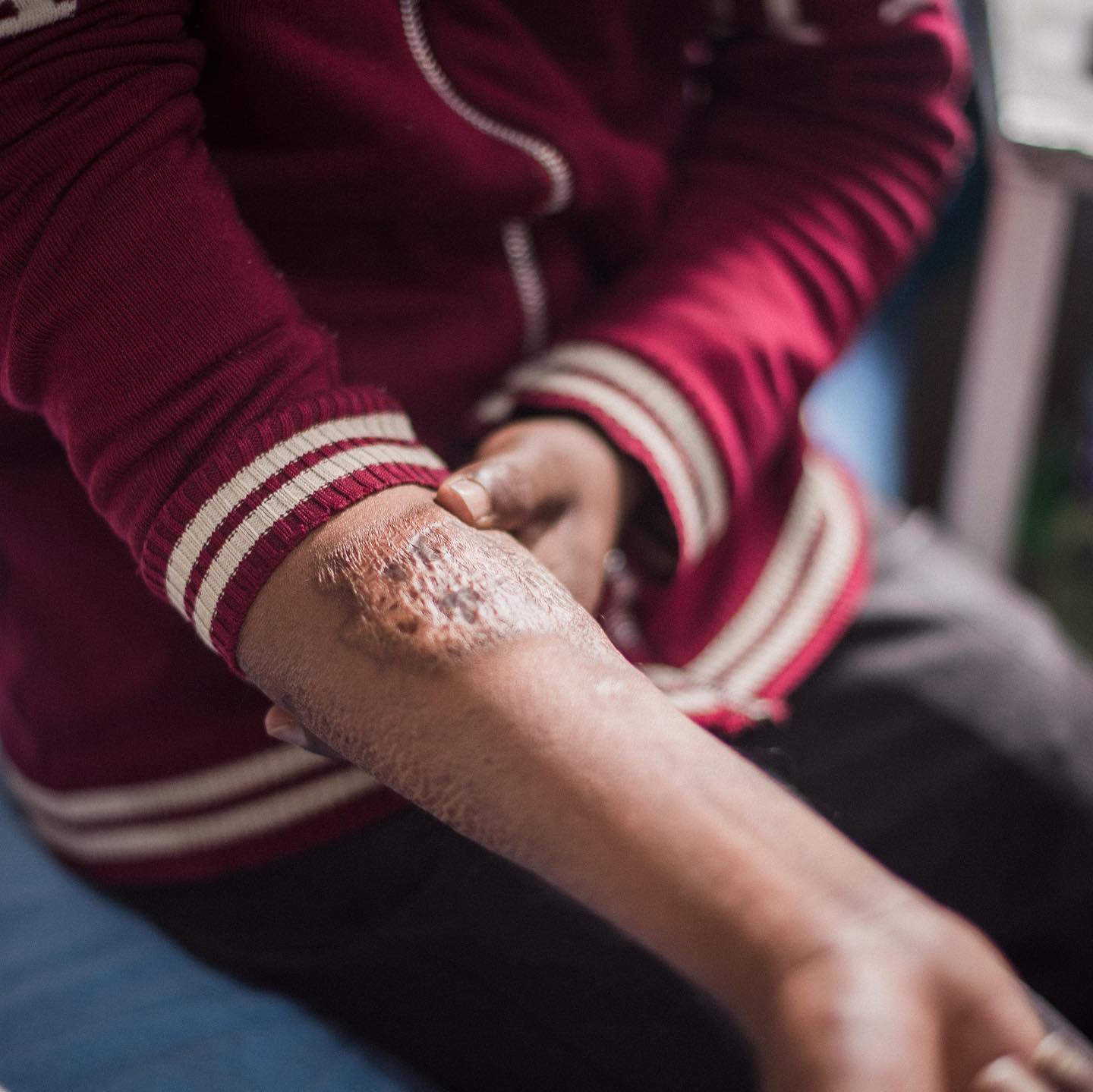 Leprosy is mildly infectious and most of the world is immune

Having a strong immune system decreases of the risk of a person developing leprosy.  95% of people who become infected with leprosy will not develop the disease, as their immune system will fight off the infection.  A strong immune system primarily comes from having access to clean water and good sanitation, being able to access health care, and having a diet that provides you with the right nutrients. It is important to repeat here: access to resources that promote good health and immunity will decrease the chances of developing leprosy.  Whilst in Australia, resources and services that promote good health are readily available, there are still many places in the world where this is not possible. In addition, people can have a weakened immune system because of diseases that suppress immunity, genetic mutations, and certain long-term medications.

Leprosy is not something to fear

Leprosy is an infectious disease, but it’s nothing like COVID-19. We know that COVID-19 is highly contagious, and people across the world have locked themselves in their homes to protect themselves from it. In places with high rates of infection, this is a reasonable response.

Unfortunately, leprosy comes with a lot of fear around transmission, as well. The disease comes with a lot of stigma and false beliefs about curses and damaging perceptions of disabilities. People affected by leprosy are too often kicked out of their homes and communities, they are divorced, and they lose their jobs. This is not a reasonable response. 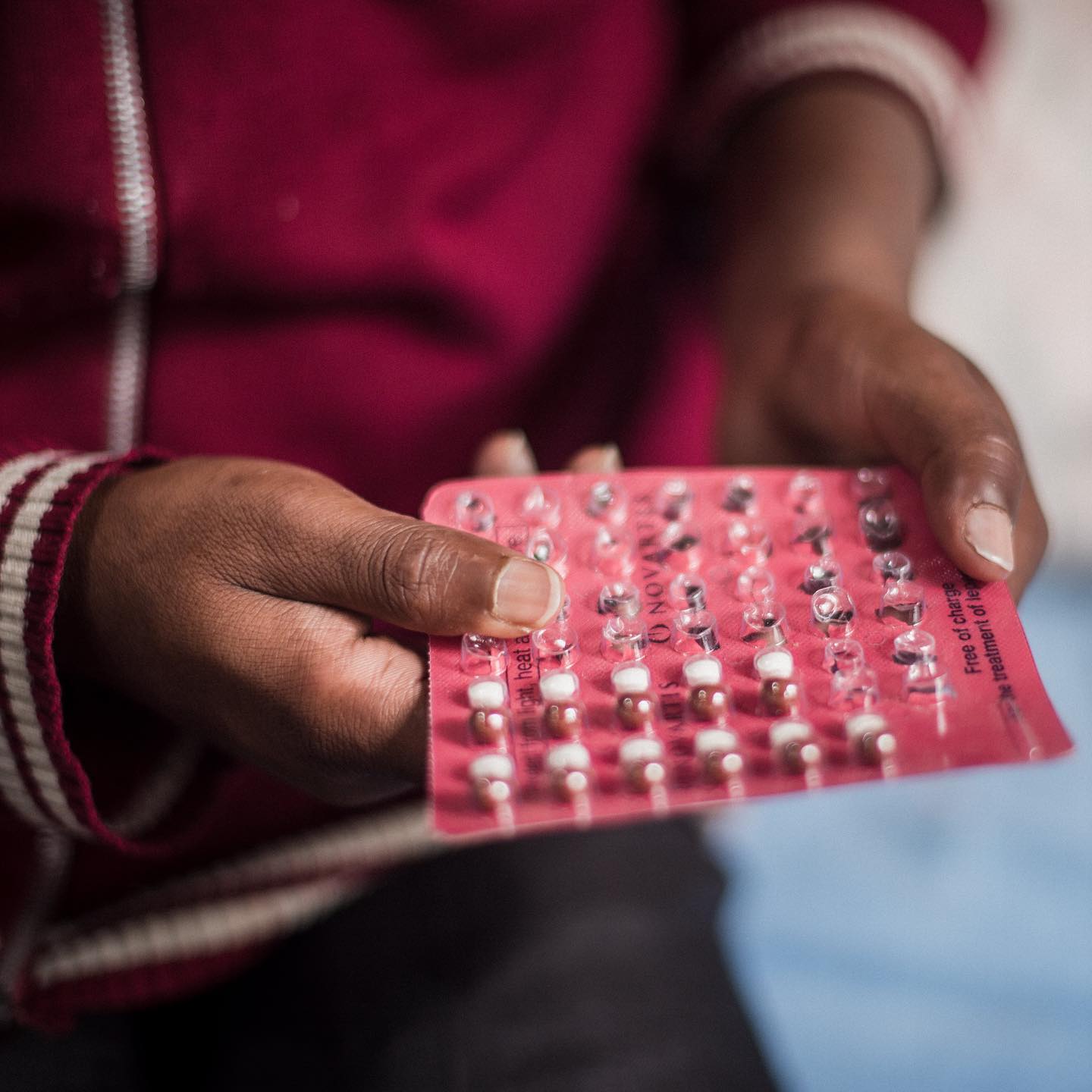 As we have seen, leprosy is mildly infectious – most of the world is immune to it – and it is very simple to cure, as all it requires is a course of free medication (Multi-Drug Therapy).

By understanding how leprosy is transmitted, we not only know when we need to keep an eye out for symptoms, but we can also end the unnecessary stigma that surrounds the disease. It is not a disease to be feared.