“Not long after the birth of my second child
I had a fever and could not work.

My husband said that if I was not working
then why should I eat. He stopped me eating
and started to beat me. This happened for a
week, I felt too weak to fight back and blisters
appeared all over my body.

Someone told my husband it was leprosy
and that he should take me away
from the village and leave me to die.

He was told by the villagers that he had to
choose between his wife and living in the
village. If I remained he would not be allowed
to use the water or get employment.

So my husband told me to go away and die
somewhere and that he would dig the grave.

He died in 1995. I went back to the village for
his funeral, but I was told to stay away and
watch from a distance.

No-one wants me there.”

Thanks to people like you Rajobala now
lives at a Leprosy Mission Home in India.
Here, older people affected by leprosy, who
have nowhere else to go, can be cared for. 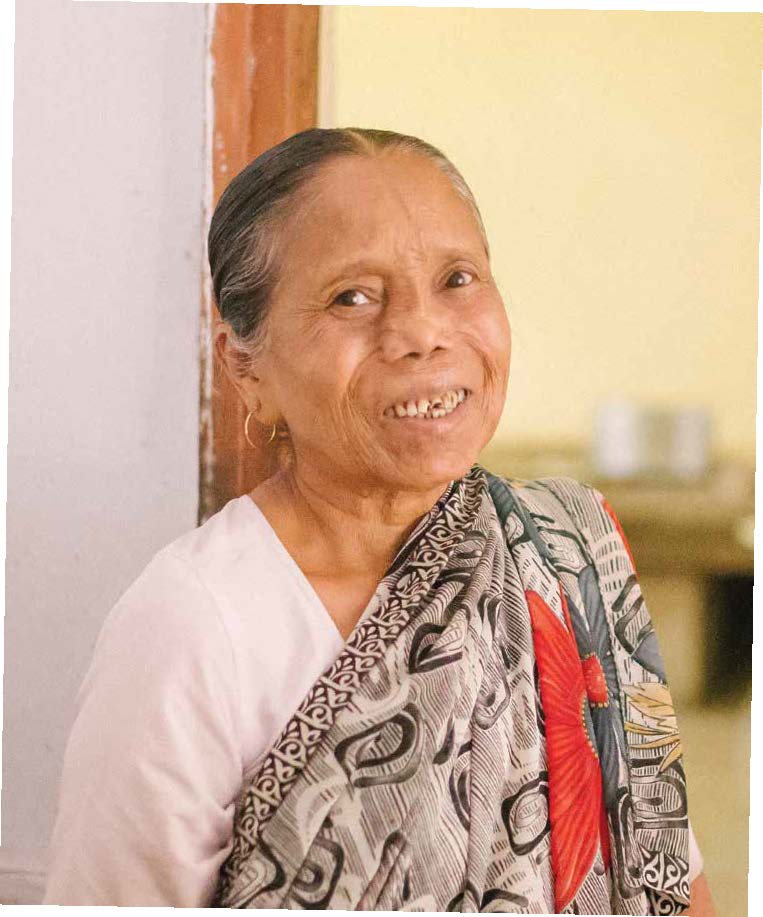 Caring people like you from around the world unite
to help people suffering with leprosy.

Through The Leprosy Mission,
you can love like Jesus…

• encourage your church to take part
• resources are available, and free 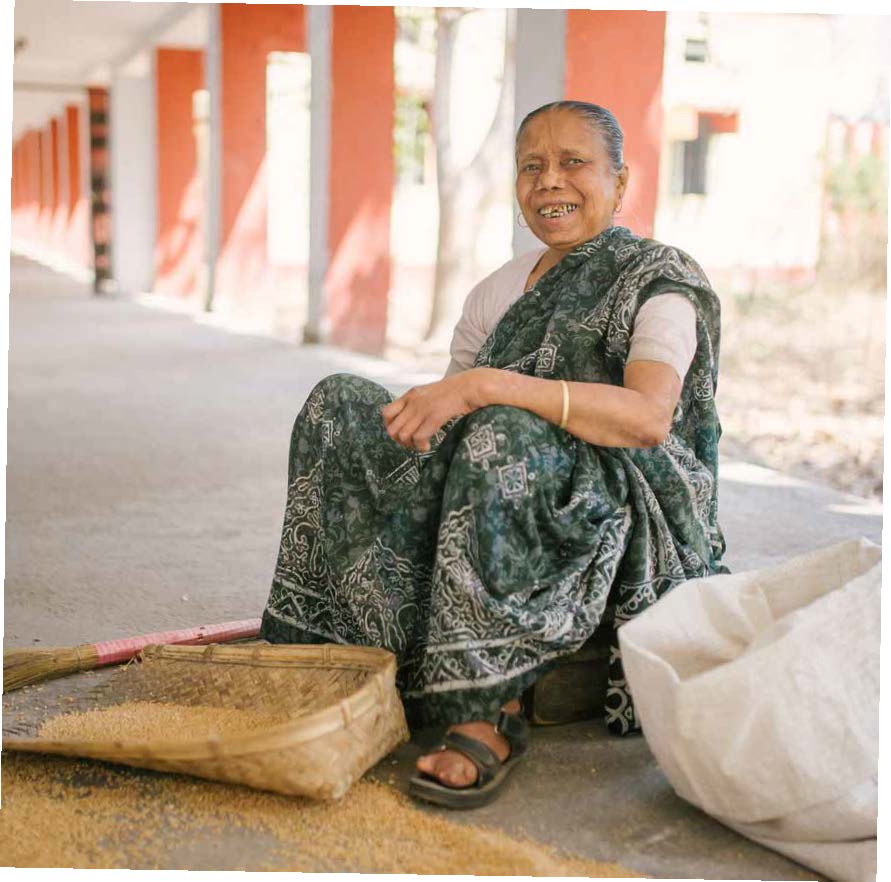